Flight/fight or a simple act of kindness


When facing danger we are programmed to flight or fight. How about adding the third reaction: kindness. 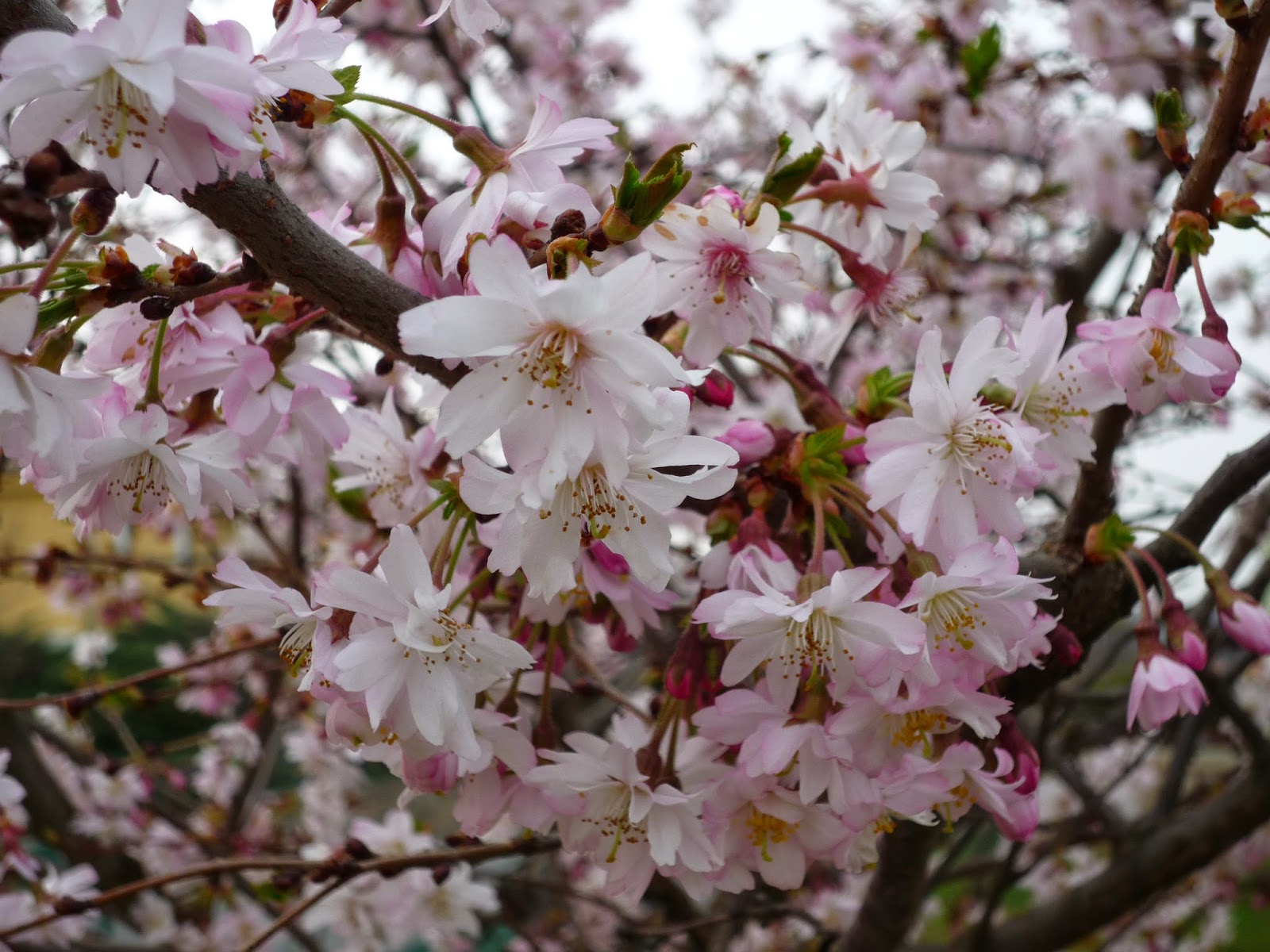 A few days ago I witnessed a dispute between a taxi driver and a Ferrari driver. The situation was simple: the taxi had been waiting for us next to the Ferrari showroom blocking the other car. The Ferrari driver was becoming very impatient and started to shout at the taxi driver. All of sudden both drivers got out of the car and it seemed that the fight was inevitable but then both of them returned to their cars. I was worried to get into the car with the supposed violent taxi driver until I found out how wrong I was. The driver was very kind and calm and explained that the Ferrari guy had been calling him names and wanted to provoke a fight. The taxi driver didn't let him. He told us inside the car that everybody assumes that the taxi drivers are the lower class with no manners while it was the rich guy with Ferrari who was rude and violent. The taxi driver told us that if the Ferrari man had asked him kindly to drive away he would have done it right away but starting by calling him names was not a good strategy.
I was astonished by the simple wisdom. I also was ashamed of my own prejudice, because I thought it was the taxi driver who lost his calm.


Although the animal brain in us makes us choose only from two options: flight of fight, we have the third one available at any time: being kind. It is more difficult because it does not come so automatically but ultimately it is much more rewarding. Kindness is the simple act of love and puts an end to the desire of revenge. I shall try it more often :)
Vystavil Anna v 21:52

Find what you're looking for